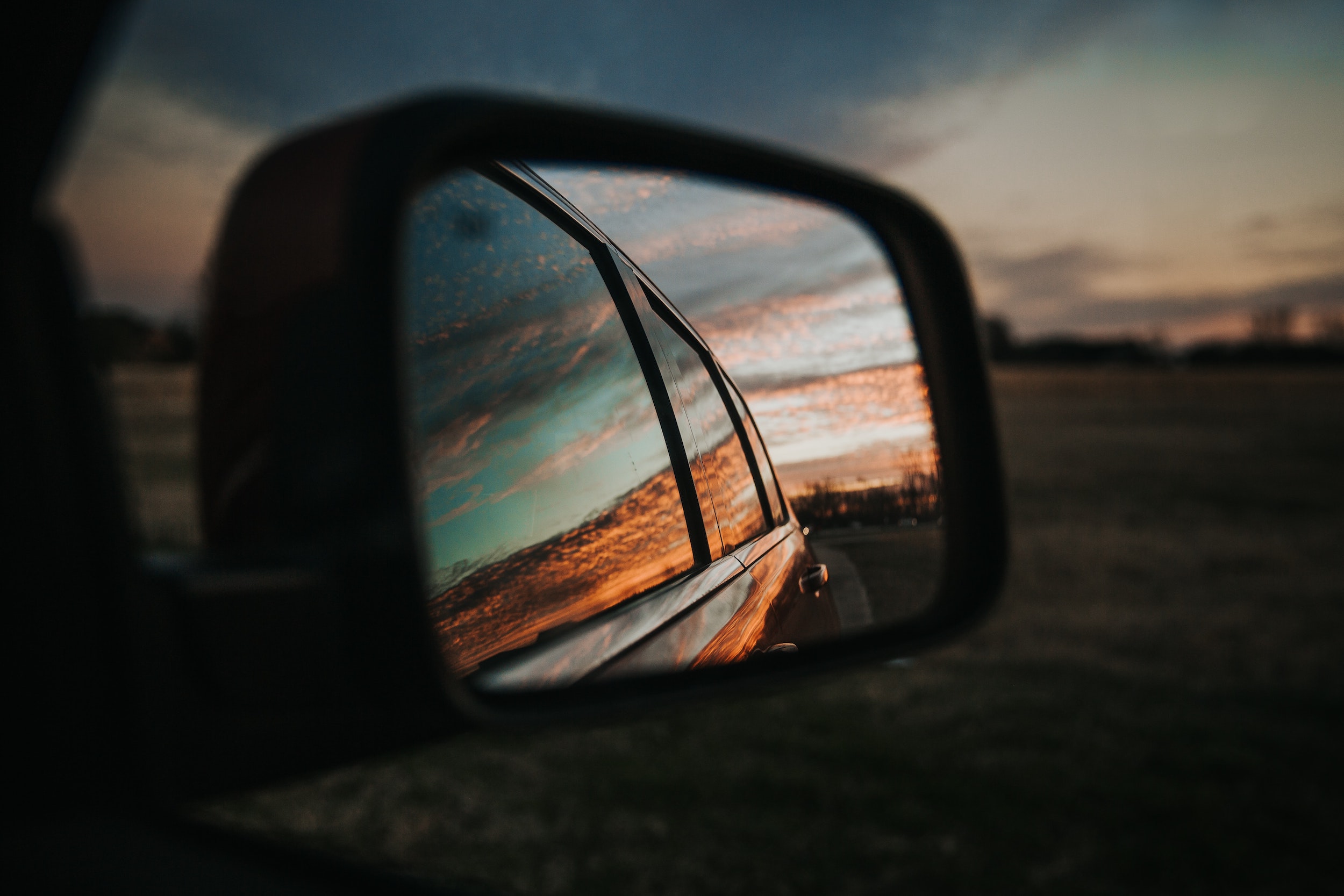 Most modern vehicles are equipped with a variety of innovative safety systems in addition to the basic seatbelts and airbags.

The use of Advanced Driver-Assistance Systems (ADAS) is becoming more common. According to Markets and Markets, the global market for ADAS is predicted to grow from $27 billion in 2020 to $83 billion by 2030. Semi-autonomous driving technologies have grown at a pace of 12 percent every year.

ADAS systems are designed to make driving safer — not just when driving at high speed but also when parking. The system relies on cameras and sensors to detect potential collisions, and then it either warns the driver or actively assists in preventing an accident.

Are the Car’s Safety Features Likely to Protect You?

The majority of studies indicate that they do. According to a study conducted by the Insurance Institute for Highway Safety, vehicles with blindspot monitoring lowered crash involvement by 14 percent over vehicles without the feature.

The systems aren’t without flaws. For example, it doesn’t take a catastrophe to activate the automatic braking system. When a vehicle is on an on-ramp, the ADAS may misinterpret a car in the next lane as one that is ready to collide. It activates the system because it expects the approaching vehicle to be an issue.

But it isn’t just the system flaws that can be an issue. A study conducted by AAA has shown some people become over-confident due to the advanced technology causing them to drive less safely. For instance, 45 percent of drivers with AutonoDrive systems felt comfortable using their cell phones while driving because of the confidence the technology gave them.

Should you be involved in an accident caused by a driver relying too heavily on their ADAS systems, you need someone on your side. A personal injury lawyer can help investigate the incident and negotiate with the insurance companies on your behalf.