How to Defend against Criminal Mischief Charges 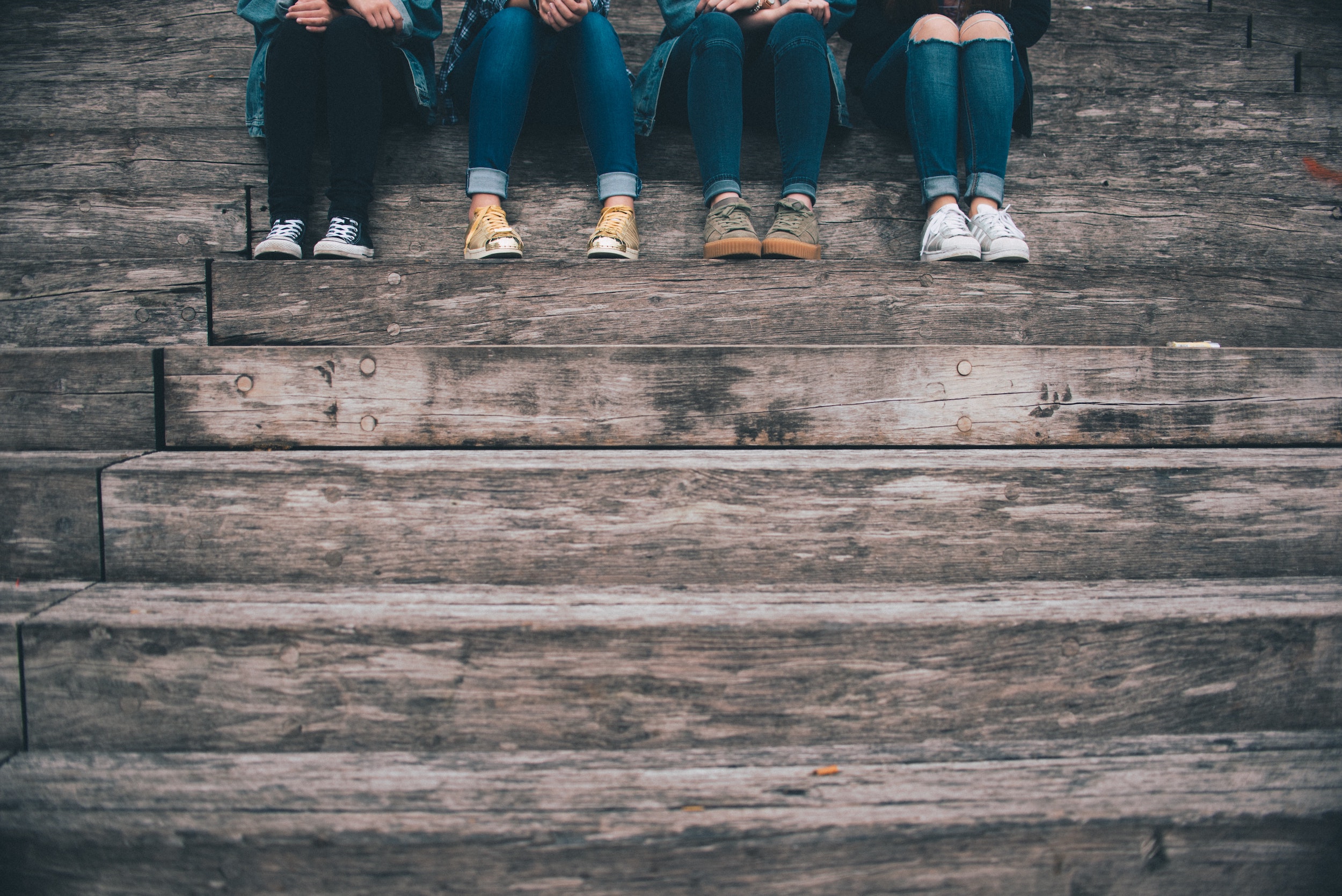 You should be concerned about the repercussions of a conviction if you have been accused of criminal mischief. You can be charged as a misdemeanor or as a felony, both which entail hefty fines and lengthy jail or prison sentences.

A criminal mischief charge be from a Class A misdemeanor to a Class B non-violent felony. If you are guilty of a misdemeanor, you might spend a year in jail and pay a $1,000 fine.

On the opposite end of the range, the most serious accusation, criminal mischief in the first degree, is a Class B non-violent felony with a possible 25-year jail term.

Several strategies can be used to successfully resolve a criminal mischief accusation. A criminal mischief attorney can assist you in selecting a defense that works for your particular situation. The following are some possible defense stances for defendants:

Involuntary Intoxication:  Unwilled drunkenness can affect anyone. If you acted after you are coerced or threatened into drinking, nothing you did while you were impaired should be used against you.

Choice of Evils: It is feasible to contend that, given the circumstances, what you did was the best course of action. For example, this would be the defense if a teen was forced due to peer pressure to pick between two crimes and choose the lessor one.

Wrongful Imprisonment: If you damaged property after being detained against your will, you might have a defense. This frequently occurs in cases of domestic violence where you had to break a few windows to get out and find refuge.

Self-Defense: A self-defense move that caused property damage is unlikely to be considered malicious mischief.

Exaggerated Damages: The prosecutor may exaggerate data to suggest that you committed more harm than you actually did. Your attorney can gather proof to demonstrate the actual damage to prevent you from being subjected to more considerable charges than necessary.

Impaired Mental State: Trauma, PTSD, and emotional distress can all affect a person’s mental condition. If you were under any sort of emotional or mental duress while the action was committed, it may be a good defense.