Punishments Given in Criminal Cases 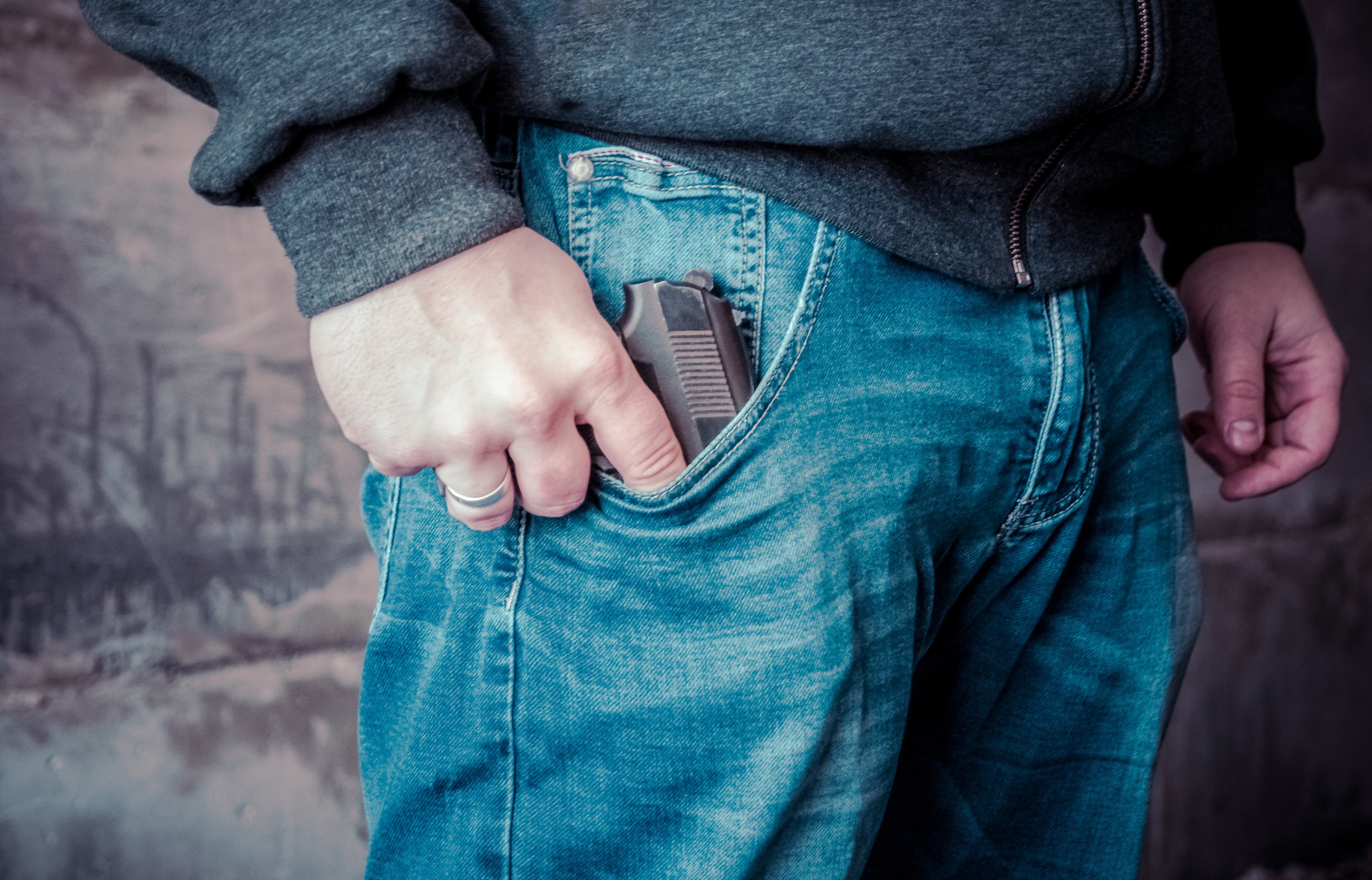 Throughout the years, different kinds of punishments have been authorized and implemented by the U.S. Government to ensure the correct safety standards for all citizens. However, criminal activities can be of various kinds. Therefore, one pre-determined punishment does not justify all illegal actions. Due to these reasons, different punishment styles have been constructed based on the severity of the activities.

This punishment focuses on lowering the acts of crime by continuously indulging prisoners to participate in well-being programs. For example, suppose a crime was committed after heavy drug usage. In that case, rehabilitation may be prescribed as a punishment so that the accused’s behavior can be manipulated in constructive ways.

While the goal of retribution is to discourage criminal activities or end the accused’s life, the purpose of rehabilitation is to prevent such actions by encouraging productive and valuable work.

By giving substantial punishment to one offender, all the other community residents are scared at the thought of being punished the same way, thereby becoming less likely to commit the same crime again. This is the fundamental ideology behind deterrence, where the action is discouraged by displaying the consequences beforehand and developing immense fear in the bystanders.

Having the right criminal law attorney with you is critical, as they will help you navigate through the proceedings and guide you towards obtaining the most reasonable punishment. Even if the crime committed is not very severe, the opponent’s lawyer will do their best to ensure you get the highest sentence, and you will be at a disadvantage if you do not have a competent attorney by your side.